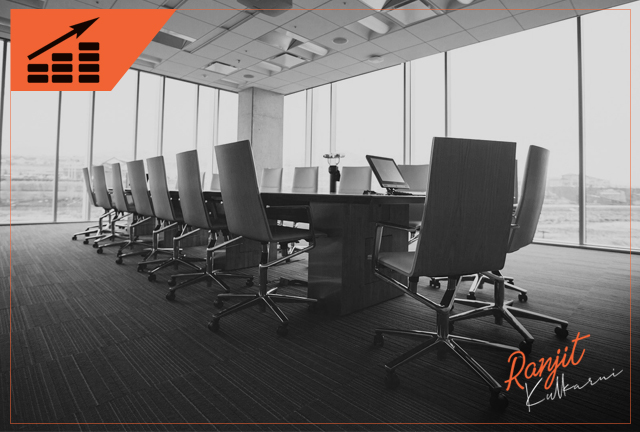 When two corporate employees from the same industry meet, you might think they have a lot in common.

When two entrepreneurs meet, you might think they will have a lot of common topics to talk about.

When two doctors meet, you might think they will connect fast.

But I was surprised at a recent get-together.

What they did was common but it was just the start. Why they did it was entirely different.

The second surgeon and second entrepreneur might have had more in common than the two surgeons or entrepreneurs.

Don’t confuse what someone does with why they are doing it.

“A lot of relatives ask me about ‘how and where is the future scope in IT’ for their children studying engineering” he had told us.

As Swami had spent over 20 years in IT, it was not their fault. On the outside, he was a successful IT manager. Though he gave intelligent answers, in reality he had not much of a clue, and he didn’t even care.

What he was actually doing in pursuing that IT career was building financial security for his family. He had a strong desire for that due to his own experiences at a younger age perhaps. Any other high growth career might have done that as well.

I learned that people with a common Why have more in common irrespective of What they do.

I learned not to confuse the what with the why.